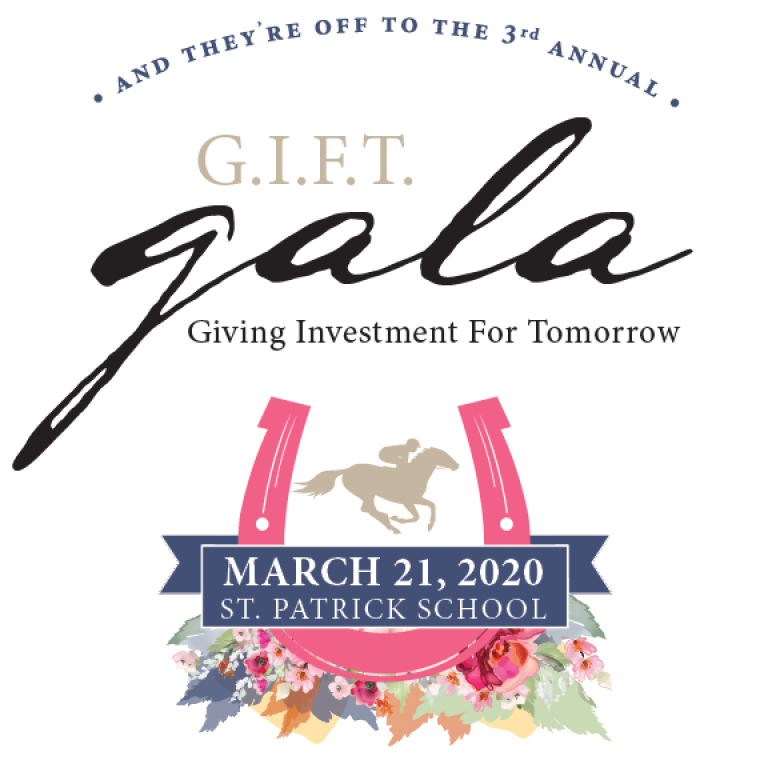 It is with an abundance of consideration that this year's

We will still plan to keep our Kentucky Derby theme,

so keep those dresses and hats for next year!

We will be in touch with our corporate sponsors, ticket holders,

and auction donors in the very near future as the details are worked out.

Thank you to everyone who was willing and eager

to participate in this year's G.I.F.T. Gala!

Most importantly, thank you for your understanding! 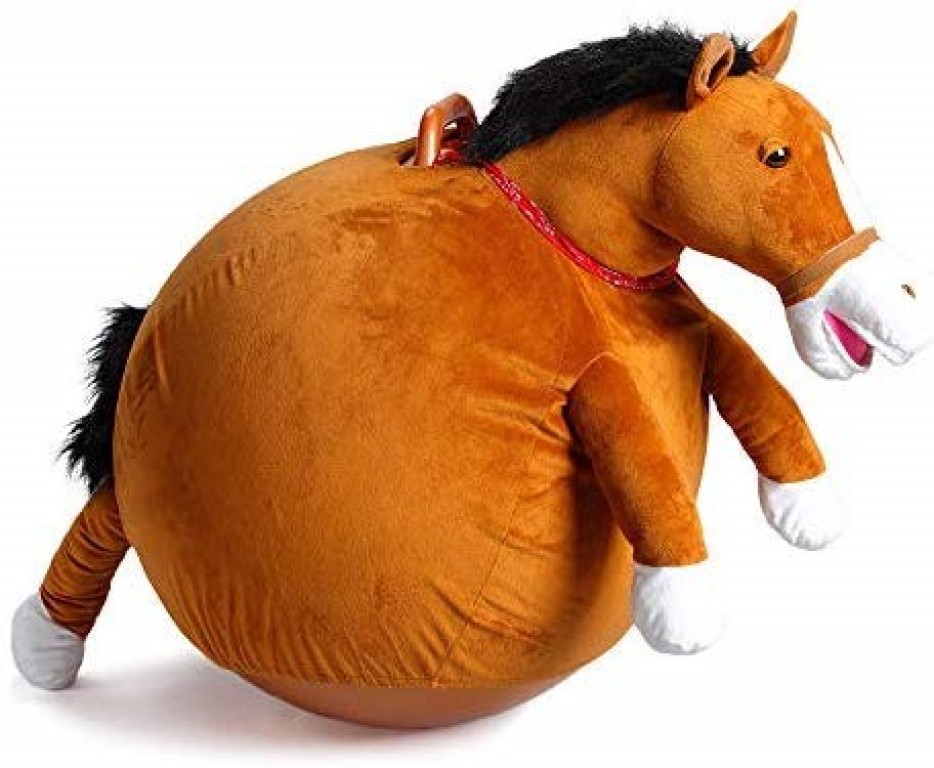 At the conclusion of the G.I.F.T. Gala, you can cheer on your favorite jockey as they compete in our horse race and bounce their way to the finish line! The race will consist of two heats and one final drive with the heat winners.

You may place a vote ($5 suggested donation) of which jockey you believe will win the final drive. If your jockey is the winner, you will get a chance to split their pot with them.

You may place your vote(s) at these local businesses beginning on Monday, March 9th – Thursday, March 19th:

You may also place your votes on Friday, March 20th during our Sip-n-See Auction Preview night and during the night of the G.I.F.T. Gala! 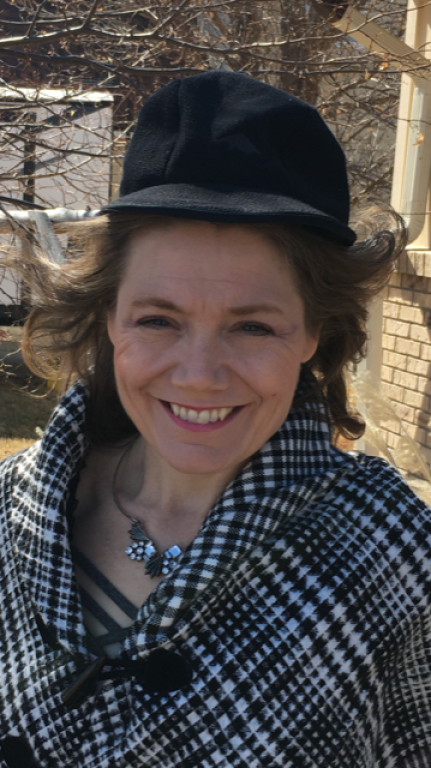 Angie “Pedal to the Metal” Langan

Ms. Langan is a tablet pouring, computer punching, horse racing PILL! Bouncing all around U-Save, Angie is ready for the horse racing challenge! When she is not jumping around the pharmacy, you will find her hopping around the fitness center...preparing for the race of her life. To win your wager, vote on pharmacist, ANGELA LANGAN, to bring home the gold this season! 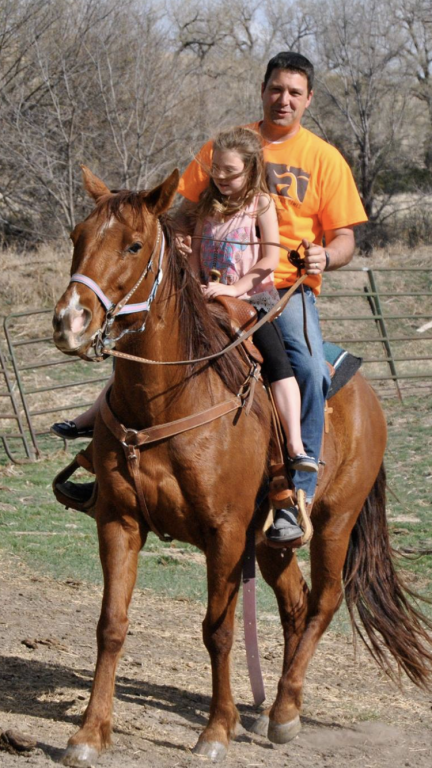 Brandon ‘Buckshot’ Stritt was born September 26, 1972 and grew up in Grant, NE.  He loved sports and especially spending time at his grandparent’s farm with the horses. He always had the dream of being a jockey but was told he was too big. This race is his chance to shine.  He’s been preparing for months at our wonderful YMCA in the hopes of becoming the top jockey on the award-winning bouncy horse. Please help his dream come true!!  Bang! Bang! Go Buckshot Brandon! 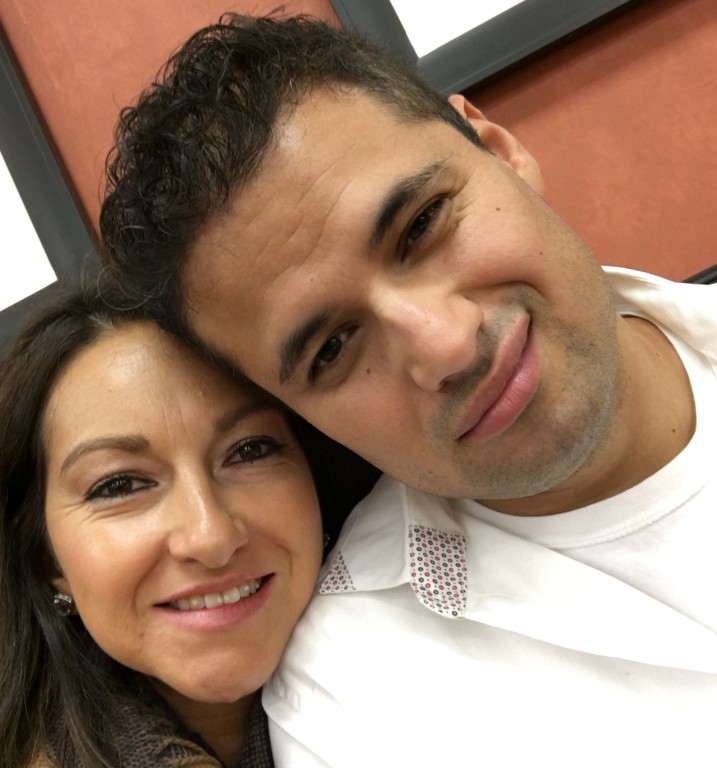 My name is Yaloany Aguirre and we have been in McCook for 12 years. We followed our dream by starting our own business and moved here shortly after having our first daughter. We now have three wonderful girls that are students at St. Patrick School and we continue to chase our dreams day by day. 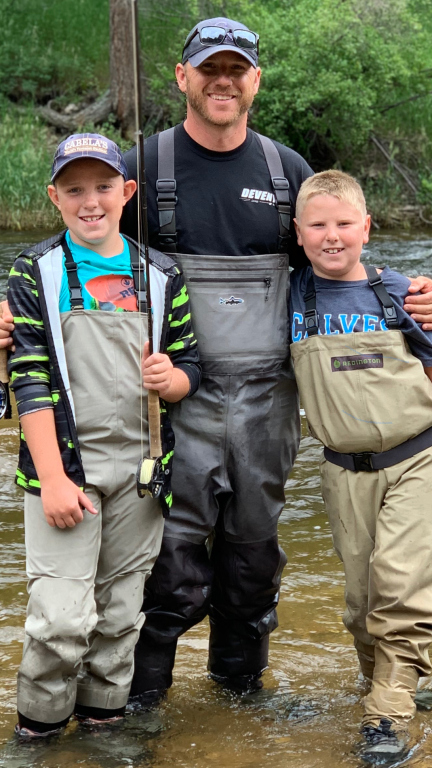 My name is Billy Davidson. I grew up on a farm 13 miles south of the small community of Curtis, NE. I moved to McCook in the summer of 2000. For the last 15 years I have worked at Deveny Chrysler Jeep Dodge Ram as a salesperson and Finance Manager. I am living out my longtime dream of having my own family with my amazing wife Amanda of 13 years. We have 4 beautiful children; our 11 year old son Lee, our 9 year old son Cole, our 4 year old daughter Isabelle, and the memory of our beloved son Bernard who we lost at birth in 2014. I am currently a member of the McCook Optimist Club, St. Patrick Catholic Church, Knights of Columbus, St. Patrick school advisory board, and the McCook Midget Baseball Association which I am currently president of. I feel blessed that my kids can go to a school like St. Pat’s, where they can get an education that aligns with the Catholic faith as well as that small town feeling I grew up with. As far as the horse race is concerned I’ve got 3 very important goals and they are winning, not embarrassing myself, and did I mention not embarrassing myself? 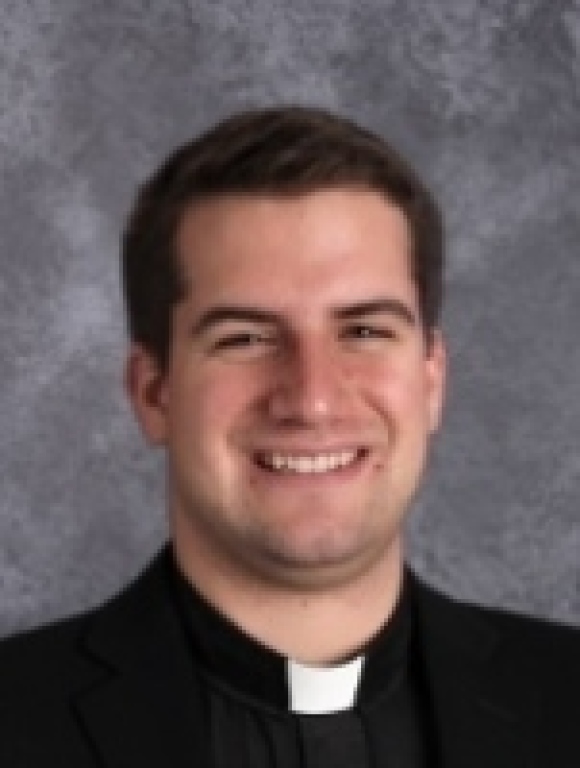 Fr. Litt is the youngest Jockey competing in the McCook Derby, not yet hitting his third decade of life! He grew up in the urban jungle of Lincoln, NE always desired wide open spaces and freedom to run. The last time Fr. Litt was on a horse was over twelve years ago and is a little nervous to get in the saddle again. That won’t stop him though, because he’s ready to ride into the night and out-race the competition! 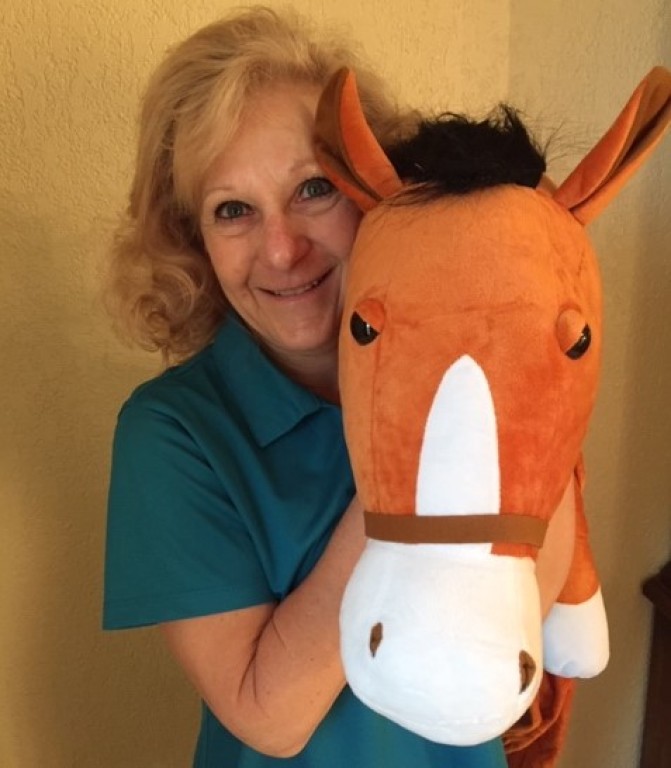 Chmiel began her career in Bartley Nebraska riding some of the fastest stick horses to be found, including the famous, Rusty, until she was about 15 years of age. At that time Rusty become Old Rusty and was retired from racing and Martha, then became known as Shorty, was tall enough to get on a Shetland pony. Shorty’s talents however were soon recognized and she was awarded the red silks and began racing frequently on the town’s one and only track. Not only racing equine and bovine, but human folk foot races as well!  Martha held the 440 relay record with her teammates until the Bartley Bombers become the Southwest Roughriders. It was speculated that she could have been a fabulous Roughrider. As a jockey, Shorty is equipped to ride a fast race carrying light weight and a small stature for her stead as well as regular training on and off the dance floor, weight room, YMCA, insurance desk, highways, byways, country roads as well as the race track and buffet table.  Shorty does hold the unacclaimed triple crown of placing in lower ranks of the Lincoln Marathon, North Platte and Grand Island Half Marathons. A little known, insignificant and totally unrelated to horse racing fact is that Martha has run two ultra-marathons in “NoBrainard”, Nebraska. Each race was a different distance as she made a wrong turn or two the first time. Shorty seems to do better on a simple track. 2019 race stats show Shorty winning 1 of the 25 starts for the year with owner of RedHotFillyPepper, Ray Chmiel, feeling very optimistic for 2020. The young and frisky RedHotFillyPepper will be proudly wearing…..the red silks.

During the night of the G.I.F.T. Gala, Giddy Up all the way to the North hallway outside the gym for our own G.I.F.T. Gala horse race!!! Lead Jockey, Bob Gaulke, will set you up with your very own horse(s) to race.

Races begin at 5pm and will run consecutively until 7pm. Each race will consist of 6 horses. Each horse may be purchased for just $10. Winner takes half the purse!

Can’t get enough of the adorable horses? Post G.I.F.T. Gala they will be available as a souvenir purchase for $10 located at the auction check-out table.

During the Live Auction, everyone with a strand of beads will stand for a lively game of heads or tails. Led by Master of Ceremonies, Rich Barnett, you will be asked to select your head or your tail before each coin flip. One by one and flip by flip, participants will be eliminated. For each strand of beads you have, you play until you are eliminated or win. When just a few players remain, they will be asked to join the group up front to continue to battle until the last person is standing with beads.

$500 Cash Prize is sponsored by The Coppermill Steakhouse